Pilgrim is going to Equator 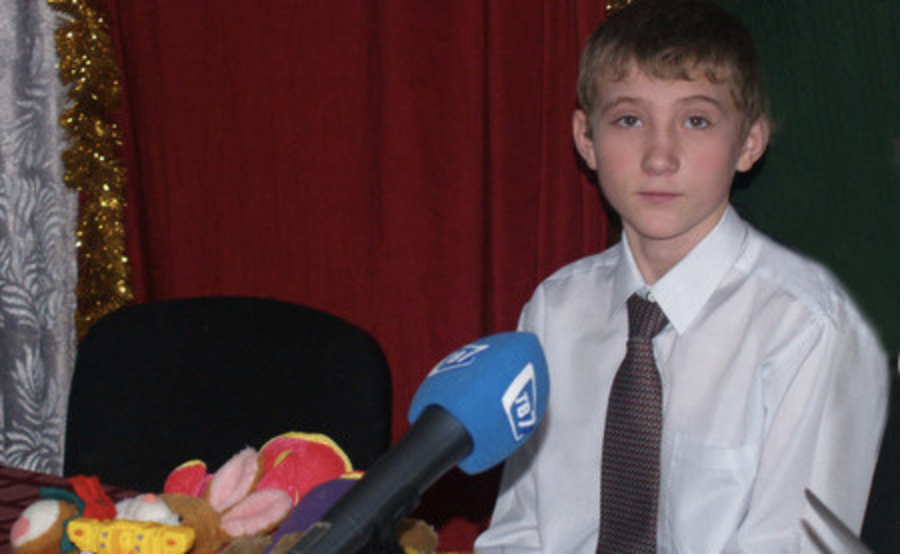 Today the Mariupol team of 4 persons is packing their suitcases to go Kenya to visit some poor orphanages where Africans try to survive. The President of the Charity fund “Pilgrim”, Pastor of the Church of Good Changes Gennadiy Mokhnenko is ahead of the missionaries. A year ago pastor Gennadiy had visited Africa. The present project “Pilgrim is going to Equator” is the continuation of regular missionary trip to the African continent.

The charitable action under the same name has been going on in Republic Pilgrim for awhile. After visiting Kenya last year for 10 days Gennadiy Mokhnenko served there to orphans, homeless kids and just poor people. He made partnership with 2 orphanages in Kitale ( Kenya)   “ Gilgal” and “Oasis of hope”

The director of the fund ‘Pilgrim”,pastor Gennadiy Mokhnenko shared his special experience from the previous trip: “ When 18 girls live in a tiny room and there’s only one bed and they sleep on it by turn and the others just settle down on a clay floor you realize then that it’s not that bad to live in Ukraine.

During the last year the fund ‘Pilgrim” did its best to help the partner orphanages. With the finances donated by it two small houses were built, several big bunk beds and some bicycles which are quite good vehicles for Kenya.

To raise those funds there were special actions done for the sake of African folks in need. Each Sunday in the foyer by the entrance to the church hall between the services of the Church of Good Changes the children’s government of “Republic Pilgrim” represented the project ‘Pilgrim on Equator” for the church attendees: the kids were setting up a special banner  with the pictures of children in Kenya and told everyone about their needs. The pilgrims called upon the people to bring Jesus to the equator this Christmas – all the donations collected within the project are to be given to support the orphanages in Kenya.

Just before the actual departure to Kenya there was a packing time in Pilgrim – the kids were wrapping gifts for African kids. Each child directly participated in the action. The little citizens donated their own stuff as well, some of them brought a new shirt, some brought their toys and some money saved up.

The President of the Republic Valeriy Glushets,  shared his feelings after the video he saw depicting the previous trip of pastor Gennadiy: I wouldn’t like to live in such tough conditions as those kids live, I was deeply impressed by the video of the boy whose eyes were eaten by flies”.

Gennadiy Mokhnenko, President of the fund “Pilgrim”, pastor: “Something starts going on in the hearts of people when they begin thinking that somebody has much worse life than they do. I was impressed by the letter I have read – the child is writing to Santa Claus asking not to bring any gifts but to bring some money for him to donate for African kids. Or my fostered son, he was saving up money to go to study to get a driving license when he turns 18 and he just donated this decent amount of money to Kenya. There’s nothing worse than when a kid live as a timeserver with the idea that everyone owes him something, but when a former street kid gives up everything he has to help the one in need it means God is doing something beautiful with the heart”.

Gennadiy assured that the action is not meant to be held only once. He intends to go to Kenya with the team of missionaries at least twice a year. Next year he dreams to take along some of the pilgrims. But presently the interdenominational team of 4 people is departing to Kenya. Each one pays for their trip on their own, and it is quite an expensive trip, all for the sake of the kids living at the border of Kenya and Uganda, – at the Equator.

Having been asked the question if they are scared each one answered in different way. Mariia Skolobanova admitted it was a call of heart for her, for Diana it’s been a dream since she was a child, Vadeem said he had just wanted to support them financially. And as Gennadiy concluded “the hand of the one who gives will lack nothing”.

The team is going to stay in Africa for 7 days. It is the rain season there now but the temperature is quite stable. It’s quite hot at day time and at night +13degrees C.