«World without orphans» – from the Baikal to the Pacific. 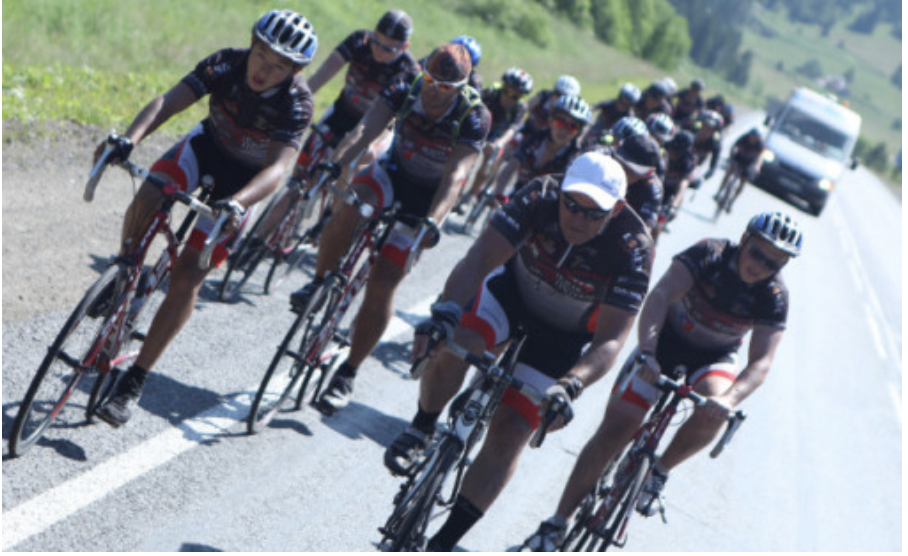 The former street kids from Mariupol are ready to conquer the next 3000 miles to convey their dream – “world without orphans”. This stage will be from the Baikal Lake up to the furthest point of Eurasian continent - in the city of Vladivostok.

The project “World without orphans” that is being embodied by the charity fund “Pilgrim” in the bike trip is directed towards the inspiration of people to take children into families, to destroy the myths about adoption, and is used as a newsmaker in the subject of eradication of orphanship in the world. The multi-year action “World without orphans” has become the continuation of the first bike trip “Ukraine without orphans” held in 2011. This action is called to become the reason of popularization of family forms of raising kids. The initiators and partakers of the bike trip dream to see ultimately the countries of the world without orphans and abandoned kids, without orphanages. The former street kids, their adoptive parents, people who are not indifferent to problems of orphans convey the idea about the real possibility and necessity of adoption to the modern society. The start of the next stage is planned for 13th of June. It will go through such big cities as Ulan-Ude, Chita,
Khabarovsk, Ussuriisk and is going to end in Vladivostok. The duration of the way for the teens and their parents is a month and a half. The arrival to the furthest point of Eurasian continent is appointed for July 30th.

Gennadiy Mokhnenko, the president of “Pilgrim”, the adoptive father of 32 kids: “We are entering the section of the Far East. We are promised to have mosquitoes, heat, swamps, absence of good roads, but we are full of decisiveness because we know that for the sake of our dream – the world without orphans” we are ready to persevere”.

In many big cities on their way the participants of the bike trip are going to take part in big conferences dedicated to the problems of orphans and the question of adoption. At such conferences not only calls to adopt and bright examples of adoption are heard. They discuss many practical issues there and make mini- forums inside of the conference.

Gennadiy Mokhnenko: “ Almost each time I work with my email box I read an email like following: “ Gennadiy, when your team was in Chelyabinsk you said that best of all you would love to see on your next coming here would be seeing kids that were adopted by us. I want to say that you will see them. We adopted three kids so your work was not in vain!!!” So don’t ask me again why my sons and I continue our bike action!”

It was also pointed out by Gennadiy that many people take part in the action “Heart miles” that is called to involve in the process of the world bike trip everyone who would love to contribute.

Gennadiy Mokhnenko: “We were encouraging people all over the world to do something extraordinary for themselves like to run, to swim, to drive, to make pull ups, to dive, to jump etc. and in such a way to support what we do as team – to break their own record and to make something special for themselves and their friends. We posted their pictures with their records and with the logo “Heart miles” in our social networks’ pages and last year it went beyond the national scale. Celebrities and politicians, Athletes and ordinary people took part in this action. It surely unites and encourages us, direct partakers of the bike action”.