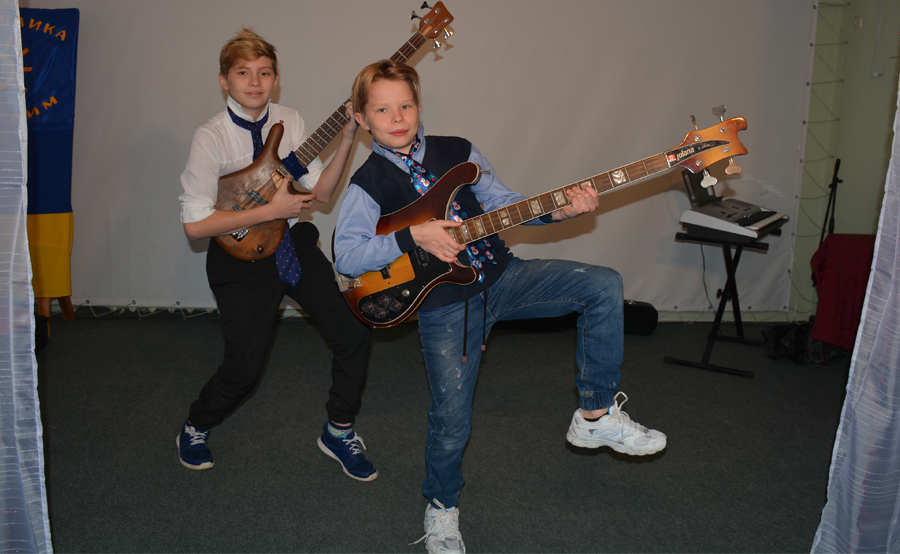 At his age of 14 Bogdan experienced lots of tragedies. When his Dad found out that his Mom was pregnant with the third child he left the family and left Bogdan. It upset the boy so much that the subsequent events turned his existence into a series of endless ordeal, hardship and hopelessness.

The mother was in despair, despite the pregnancy, she began to smoke, to drink, and she brought a dysfunctional lover into the house. No one paid attention to Bogdan. An unhealthy situation was emerging in the family: the new husband of Bogdan’s mother was aggressive, constantly yelling. The teenager was very much affected by it. He began to run away from home,   to smoke and to drink. Mother practically lost her relationship with Bogdan. Their communication was reduced to mutual reproaches and quarrels. Soon a previously convicted stepfather committed a crime again: he beat and robbed an elderly woman, and he received a new 6- year term in prison.

The absence of negative atmosphere did not correct the behavior of Bogdan. Everything was getting worse. The guy began to steal, to sniff glue, to wander the streets. He did not attend school at all. By chance, his mother got to know about Pilgrim through her brother, who served in the army near Mariupol, and she decided to turn to the Center for help.

The first time in “Pilgrim” Bogdan behaved impudently, aggressively towards others, constantly argued, did not accept rules, was prune to conflicts and provoked fights. He was completely unaccustomed to study, and it was very hard for him to learn lessons. The teachers constantly complained about his rude behavior and low discipline in the classroom. In personal conversations, Bogdan did not make eye contact; he was closed, and saw only negative and no perspective in his life.

The only thing that fascinated the boy was participation in various activities that are held for children in the “Republic Pilgrim”. This became especially noticeable when Bogdan started taking part in theatrical performances and concerts. At such moments he was completely transformed: he became kinder, softer, willingly communicated with children and educators, vividly showed his artistic abilities.

Today, after almost three years, the teachers and the tutors of the Center of children’s rehabilitation can boldly call Bogdan a stable teenager. His former dependences are left behind. He’s got some academic achievements. Bogdan goes in for Greek-Roman wrestling.

But most importantly – he has restored his relationships with his mother. Bogdan considers that he is the only man in the family who will take care of his mother and sisters. The most significant and beloved person on earth for him is his younger sister, who is now three years old.