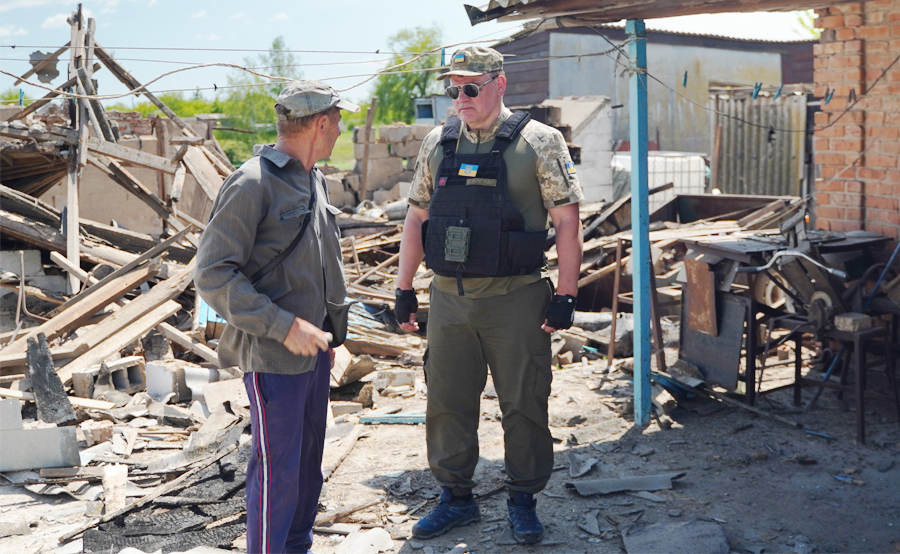 The dream he has had for the last four months is terrible. In this dream, his children are taken as prisoners by Russian soldiers. He wakes up and puts his head under the cold water. Darkness recedes. Everything is fine, everything is where it should be: the children are safe, and he, 54-year-old Protestant pastor and military chaplain Gennady Mokhnenko, is in Ukraine, on the eastern front.